We’ve had people travel up from Austin, TX – the BBQ capital of the world – and tell us our BBQ beats anything they’ve ever had!

Your brisket is the best and your potato salad is fantastic.

Recently another customer told us:

“I am a BBQ snob. I’ve had BBQ in all the best places from Dallas to Lockhart. Your brisket is the best of the best! And your potato salad is fantastic.”

“The potato salad was out of this world!” 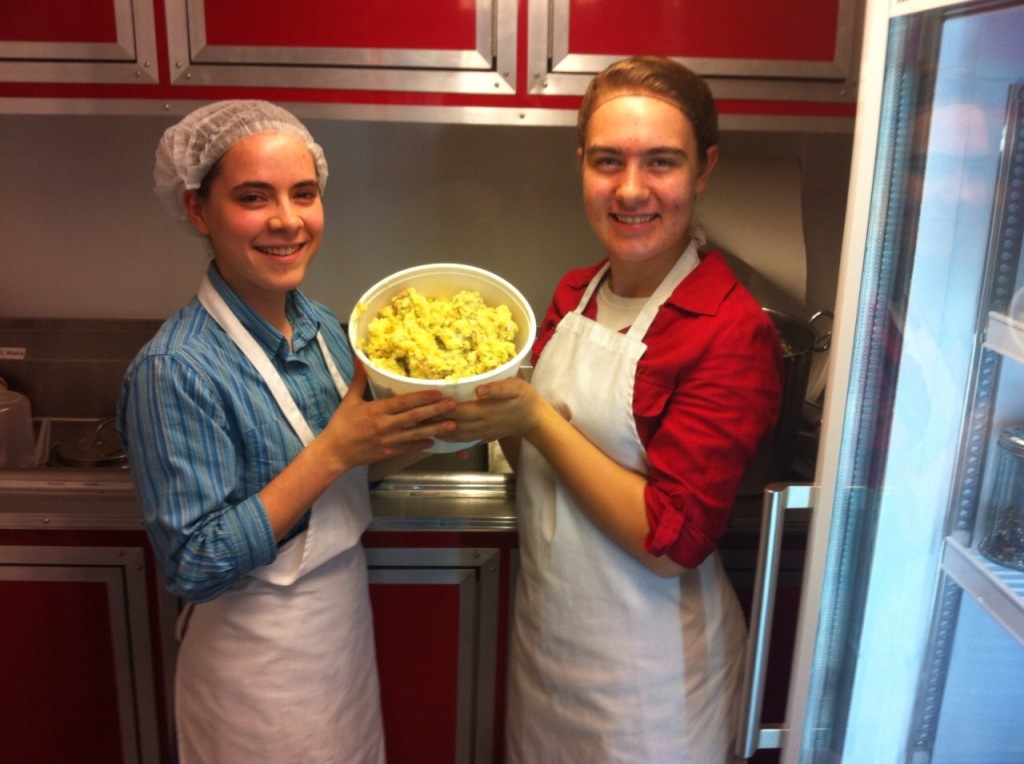 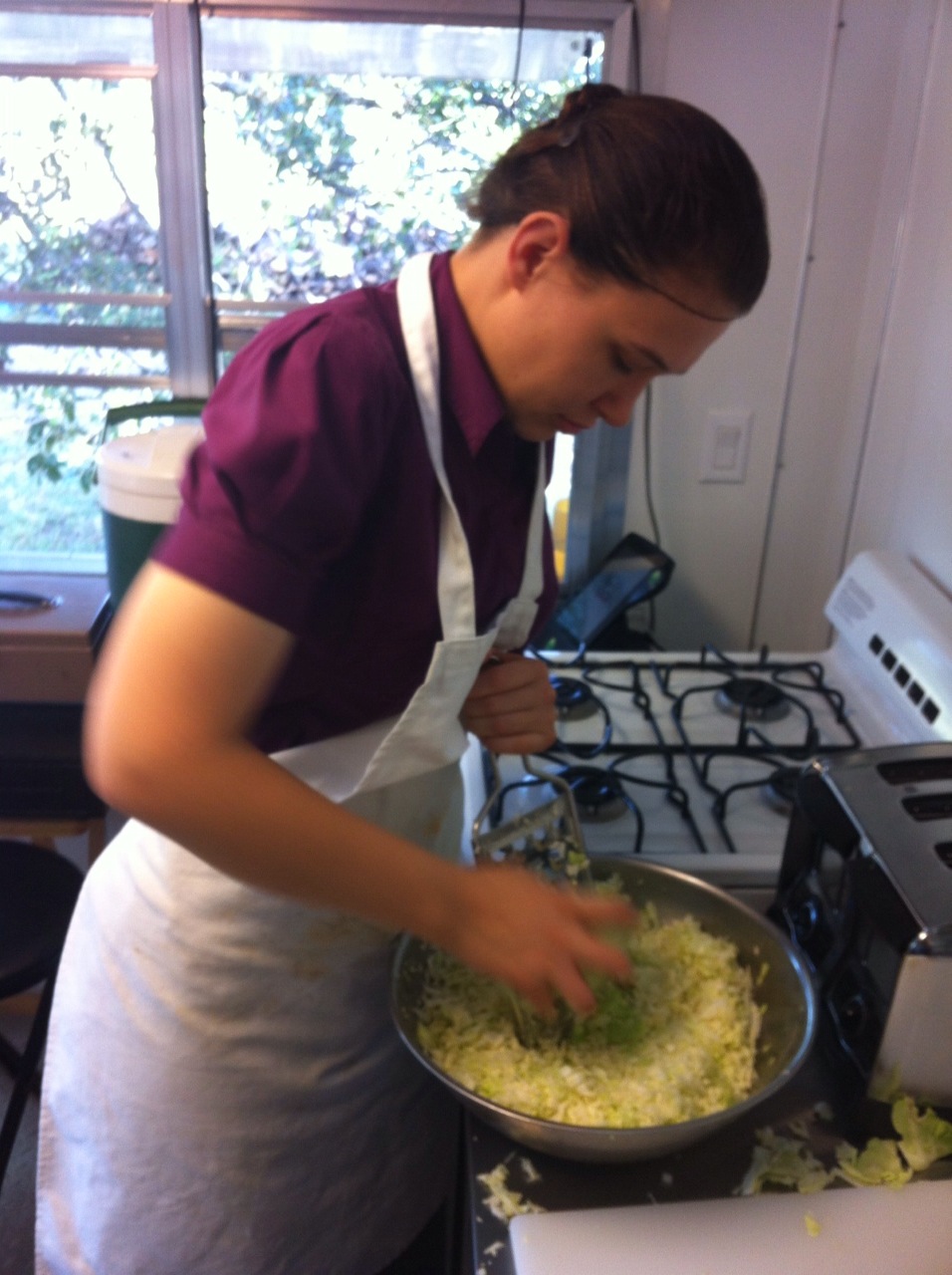 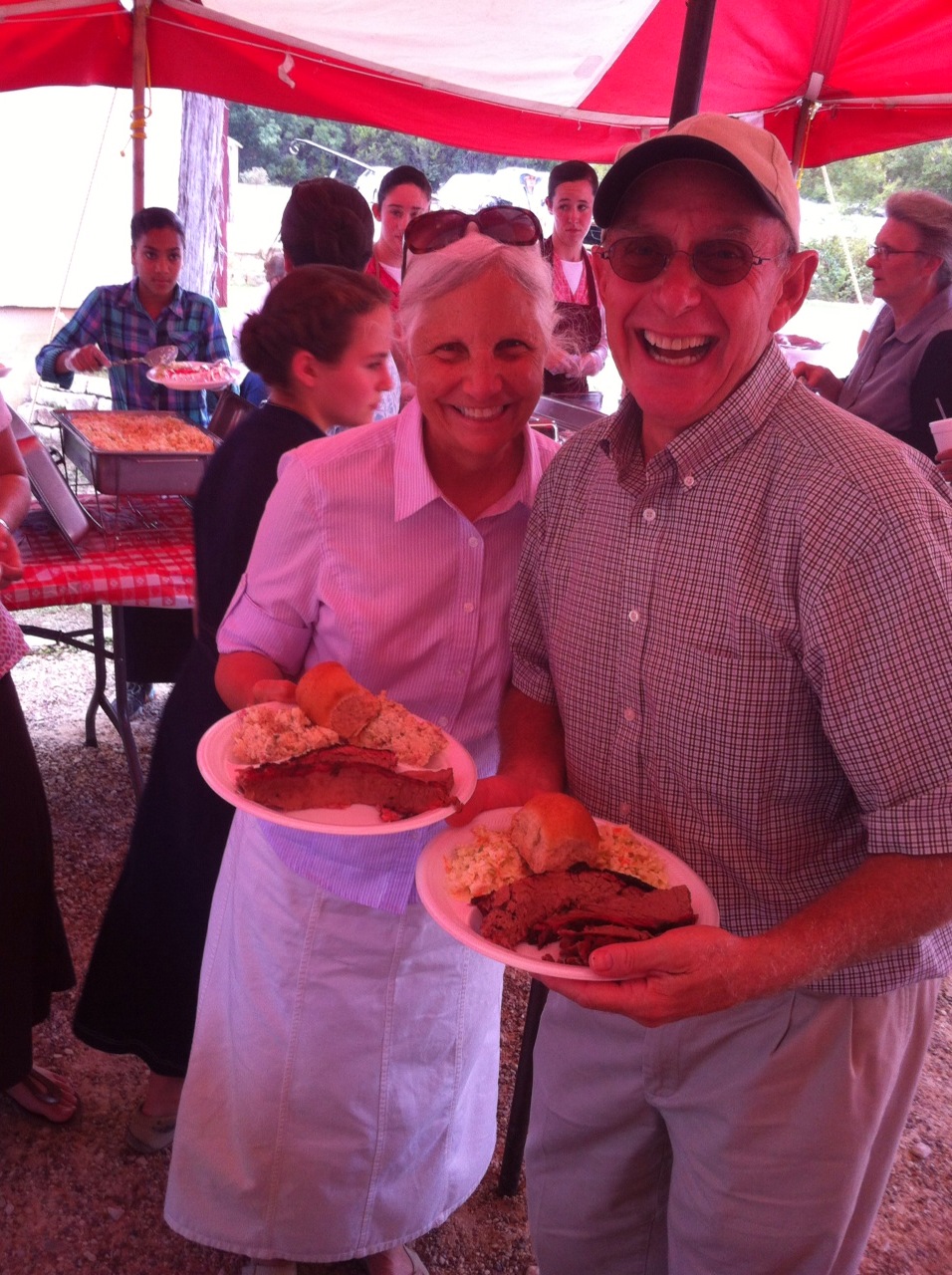 Testimonial: as good as Austin BBQ!

Here’s what a few folks had to say to Pit Master, Joe Slack, recently:

Yesterday Andy from Austin visited the order window of the Red Wagon Barbecue trailer situated next to the Homestead Grocery of Homestead Heritage in Elm Mott, Texas. He noticed the BBQ sign on his way to the Craft Village and decided to come in. “Give me a half pound of brisket, sliced, and a chicken leg quarter”, he said. “Do you want anything to drink or how about some beans, potato salad or coleslaw on the side?” “No thanks, just the meat.” A little while later, I went outside and asked him how his food was tasting. “This is fantastic, see, there’s nothing left. I eat at the best barbecues in Austin, often, and this is definitely the same style. I just wish I lived a little closer.”
(Austin, Texas has been written about and spoken of as having the best barbecue anywhere. With Louie Muellers, John Muellers, LA Barbecue and Franklin Barbecue as number 1 in the world by Texas Monthly/50 Best Barbecues in Texas Quest, July 2013.)

If you have any questions, feel free to send us a message from the contact page.